Jon Yi sent me Intel's Ultrabook "Steven Taylor in Paris" spot and was kind enough to give some positive feedback. Also some great photos showing the Lion in the field.

Jon writes -
"The Lion really saved my butt in Miami actually since we were shooing nonstop for so long. 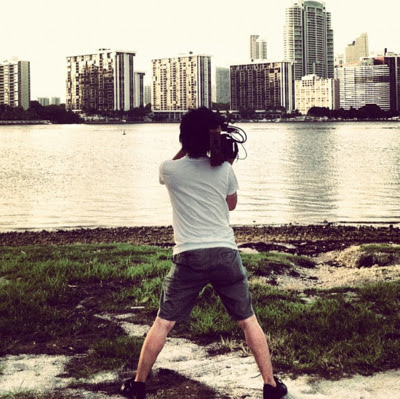 I used the Lion in Paris mostly in the alleyway 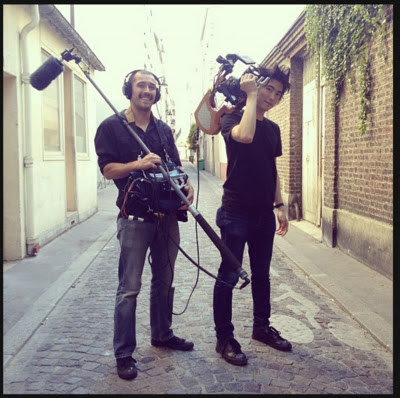 as well as some scenes on the mountaintop. 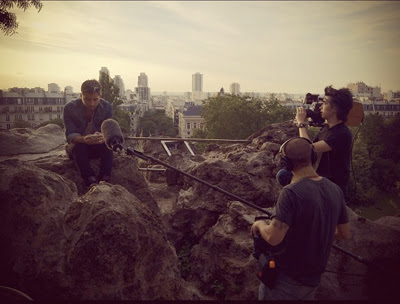 Those shots are way steadier than the others as a result."